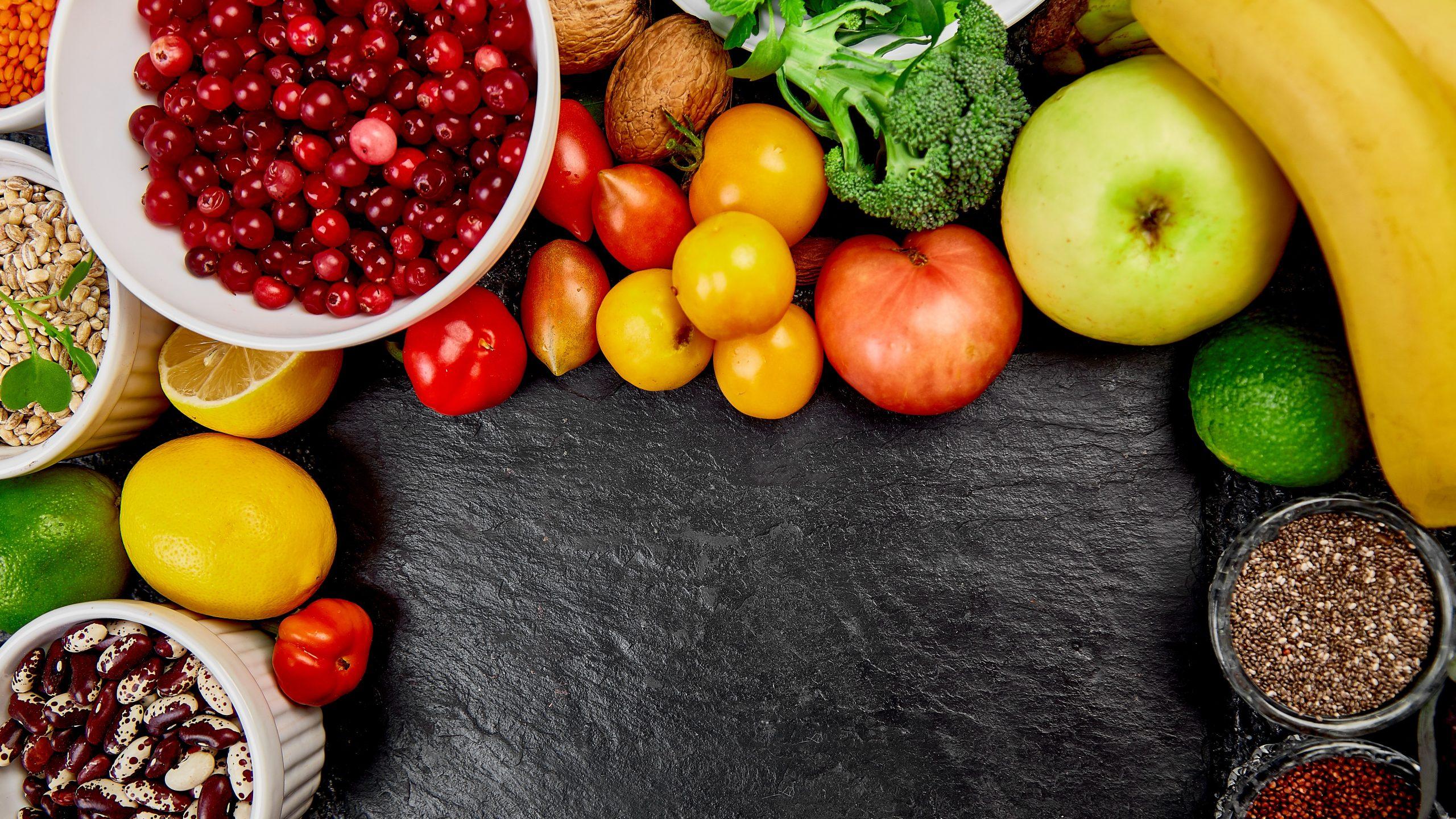 Before I start harping on about the health benefits of eating seasonally let me say just this – it is not always possible to eat locally and seasonally for everyone all the time. It’s more about the importance of making decisions that are better for you, your wallet and your health where you can.

However, as and when your budget and logistics allow the reasons you would consider eating more seasonal produce are that it….

Produce that is purchased in season is likely to be fresher as it will be eaten closer to harvesting.  It will also have greater nutrient value as antioxidants such as vitamin C, folate and carotenes rapidly decline when stored for periods of time. Also, some shops may buy out-of-season produce that is preserved with wax coating or that has been irradiated. This will also mean a lower nutrient content.

2. …is more friendly to the environment

3. …helps your body stay in tune with the seasons and its nutritional needs

In winter the needs of our body tend to be reflected in the produce available to us. Citrus fruits, for example, are particularly high in Vitamin C which is very important for preventing winter-ailments such as colds and flus. Root vegetables and cruciferous vegetables such as Brussels sprouts and cabbage offer comfort as well as flavonoids, carotenoids, and glucosinolates which are all important for the immune system.

Summer foods such as stone fruits, berries and cherries provide us with extra beta-carotenes and other carotenoids that help protect us against sun damage. Salad vegetables provide hydration as well as macronutrients to suit our bodily needs during the warmer, summer months.

When farmers are harvesting an abundance of produce whilst the crop is in season, the cost of the produce will go down. When the produce is locally sourced because it’s in season in your area, then travelling expenses and storage are not required therefore reducing the production costs that are then passed onto the consumer.

This is a good time to buy in bulk and preserve, pickle, ferment, freeze and store your own food at home.

When fruits and vegetables are sourced from abroad you can’t be sure what their regulations are for pesticides, herbicides and fungicides. Some countries have very relaxed laws about chemicals being sprayed on fruits and vegetables. Some of the substances that are banned for use by farmers here in the UK are allowed to be used by other countries.

Health practices in some countries are very different from our own. Remember the contaminated frozen berries scandal.

This is probably the most compelling reason to convince other family members of the reason to buy in season produce. It tastes better! When fruits and vegetables have been naturally ripened on the vine or the tree and harvested at the right time they have much more flavour. When produce is transported it is often harvested early and then refrigerated so it doesn’t spoil during transportation. These actions change the flavour. When the produce arrives at its destination it then must be heated in a hot house to artificially ripen. This changes not only the flavour but often the texture too.