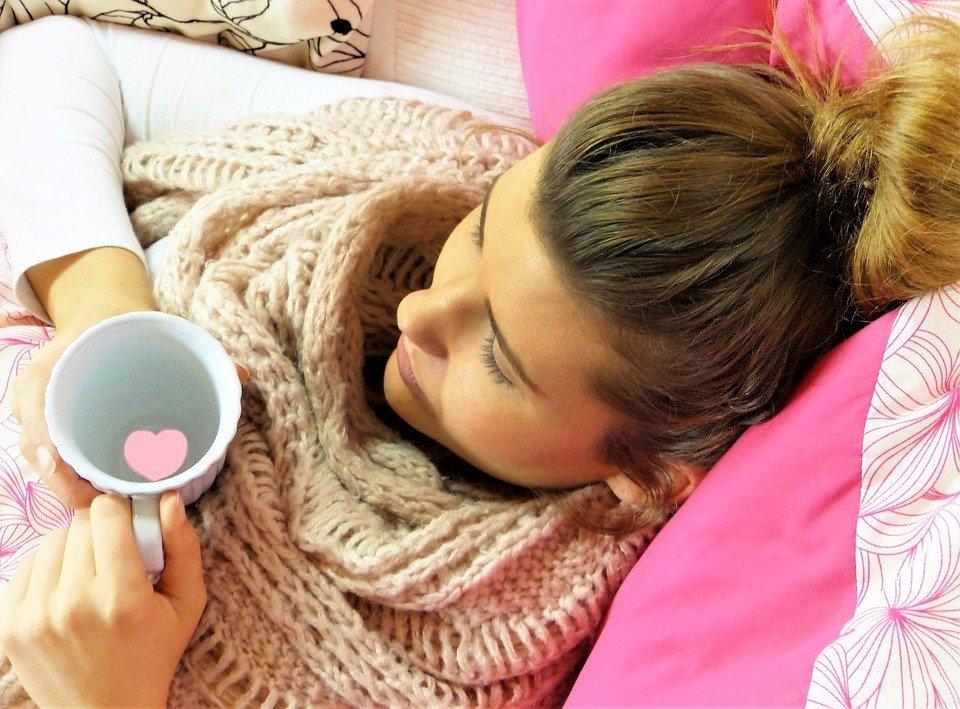 It’s a poignant week for us. We shall be welcoming a teenager to our household. That’s right, our daughter is turning 13. I cannot quite believe it. Anyway, I have to face facts that as she and her friends grow so their bodies are changing. This also means that their nutritional needs become different over time too. Of particular concern to me is the fact that a growing number of teenage girls are iron-deficient. An estimated 9 to 22% of teen girls and 15 to 35% of teen athletes of both genders have low iron stores simply because their bodies need more than they’re taking in. The effects of iron-deficiency are such that the joy and love of life could be severely limited if we don’t get this next stage of her growth right. Furthermore many iron-deficient teens find their grades decline as their poor nutritional health affects their ability to think straight or concentrate for lengths of time.

Of course, this stage in a teen’s life is also the point at which our daughters exert the most influence over their own food choices. They’re out and about with friends choosing for themselves what to eat and drink. They’re at school choosing for themselves. They’re also under the influence of media in all its forms as well as their peers when it comes to food and drink choices. I wonder though, do they really know much about iron-deficiency and if they did would their choices be slightly different?

• Our teen daughter’s iron needs are greatest when she experiences a growth spurt or during particularly busy and active periods of their lives. That’s because iron acts like a magnet to haemoglobin which is the oxygen-bearing protein in red blood cells. When our children grow their blood volume increases. This means their iron needs are greater than normal.
• When girls start menstruating they can become anaemic as they lose blood with each monthly period.
• If your daughter becomes more of a picky or faddy eater in her teens then she may well develop deficiency simply because she is not eating sufficient iron-rich foods. This becomes a catch-22 because as girls get more fatigued by iron deficiency so their food choices become more influenced by a need for instant energy i.e. convenience food and sugar.

How and what to test?
It’s recommended that if you suspect iron-deficiency in your daughter you get both her haemoglobin and ferritin tested via her doctor. Around 70% of our total iron store is found in haemoglobin but around 25% is stored as ferritin. So a drop in ferritin levels is a significant indicator of depleting iron levels.

How to increase your daughter’s iron intake?
• Encourage your daughter to consume fruit rich in vitamin C such as strawberries, kiwifruit, oranges, and grapefruit which can really increase the absorption of iron from other foods eaten at the same time.
• Don’t allow her to drink too much milk. Not only is it low in iron but it can impede the absorption of iron.
• Meat and shellfish contain haem iron, which is easier for the body to absorb, meaning you get more of the iron from these foods.
• Dark green vegetables such as broccoli and kale are great sources of iron. What’s more is that they also contain vitamin C, which helps your body absorb iron from your diet.
• Nuts, seeds and dried fruit are all sources of iron
• You can also buy cast-iron cookware. In fact a top tip is to use these pans to make tomato-based sauces as the acidity can extract usable iron from the cookware.

Don’t supplement without knowledge
Our bodies don’t get rid of excess iron easily. That means that supplementing iron might be toxic. If you suspect that your child’s diet is lacking then first address that. If she is showing signs of iron-deficiency then take her to see her doctor and ask for both haemoglobin and ferritin levels to be tested.