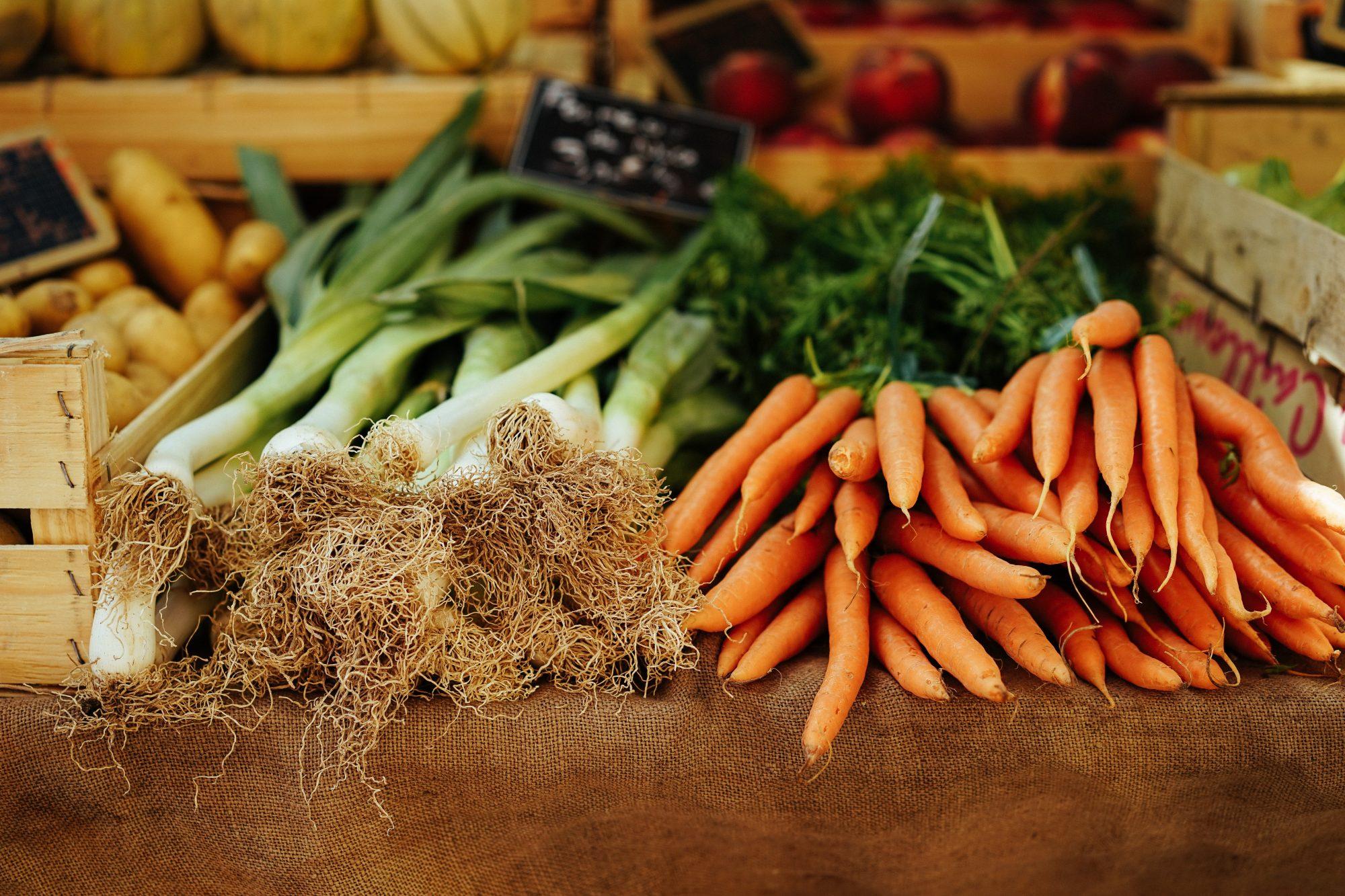 After I was asked to speak to a BBC Radio station yesterday (if you choose to listen it is 1 hour 38 minutes in) about hiding vegetables for fussy eating children I thought I would share with you my thoughts on this seemingly controversial subject.

The first question the presenter asked me was “have you ever hidden vegetables for your children?” So, the confessional interview began! The answer is yes. I have blended celery, beetroot and onion into pasta sauces, rocket and kale into pesto and even creamy avocado into desserts. However, I also do serve up a range of vegetables at home that stretch the children’s taste buds and textural preferences. Nowadays we serve up several vegetables at every meal and the range is far wider than ever before. This has been a gradual process though and not something we achieved overnight. Perhaps, in an ideal world, we would have started out serving whole vegetables with meals and not blended them but that’s not something that can be changed now and when we did blend them we believe it was for good reason. It meant the children were getting far more vegetables than it seemed possible to achieve otherwise.

When children are young they tend to be rather black and white about things. If they don’t like something you tend to know about it pretty quickly. As babies, if they don’t like the taste, they tend to simply spit it back out or perhaps if you’re really unlucky throw the food back at you! However study after study has shown that exposure to foods is really important in terms of learning to like a food. This isn’t limited to the baby years either. In fact the reason for yesterday’s interview was that the results of a study on children aged 9-11 years had been published by the BBC. This backed up previous ‘exposure study’ findings. Basically, children like foods they have been exposed to REGULARLY, more than those they haven’t.

So, does blending food into meals have it’s place? I would say that it certainly does BUT it shouldn’t be the only way that we encourage our children to eat a wide range of foods. In order to see whole vegetables or fruit for example as not only acceptable but also a tasty addition to a meal they have to feel that these are a ‘normal’ part of a meal. That means that they must see other family members not only eat them but actively enjoy them. In fact many studies show that simply serving vegetables in the centre of the table at family meal times and seeing others take some for their own plates increases the likelihood of children opting to take them onto their plates too.

If, after multiple times of trying a food, your child genuinely doesn’t like it you can either choose not to serve it on their plate or you can choose to serve a small portion on their plate and ask them to simply put that food to one side. I believe the second option is preferable and also easier to achieve the older they get. When your child is in company i.e. they’re invited round to a friends house for a meal (a seemingly regular occurrence in my sociable children’s lives!) they may well be served this food that they don’t particularly like. They need to know how to handle that situation. In my daughter’s case she simply takes mushrooms out of anything it is served in and puts them to the side of her plate. No questions asked and no comments made, that’s simply what she does and has learnt to do now that she’s the grand old age of 12.

If you are struggling to get your younger child to eat a varied diet and vegetables are a particular struggle then I do recommend blending the vegetables into sauces, soups and even desserts (but there’s no need to add copious amounts of sugar or you’ll be defeating the object). I would however do this with your child knowing about it. Don’t make a ‘thing’ out of it but do let them help you prepare meals so they can see what’s going in. This helps them build familiarity. Once they are familiar with what goes in and the resulting taste they may even cope with the whole version or a chunkier version of that vegetable being used in the recipe. Slowly they can build up their repertoire of vegetables they will be willing to taste. As time goes by try serving whole vegetables in their recognisable form on the table too. As your children are already familiar with them from their kitchen experiences your work is already partly done. Over time you should find they are more and more willing to try new vegetables. If they still don’t like something after 15 exposures/tastes then it’s time to teach them how to decline politely or to simply move the unwanted veg to the side of their plate. Even us adults don’t like some foods and I suspect that’s what we’d do with an unwanted vegetable too.