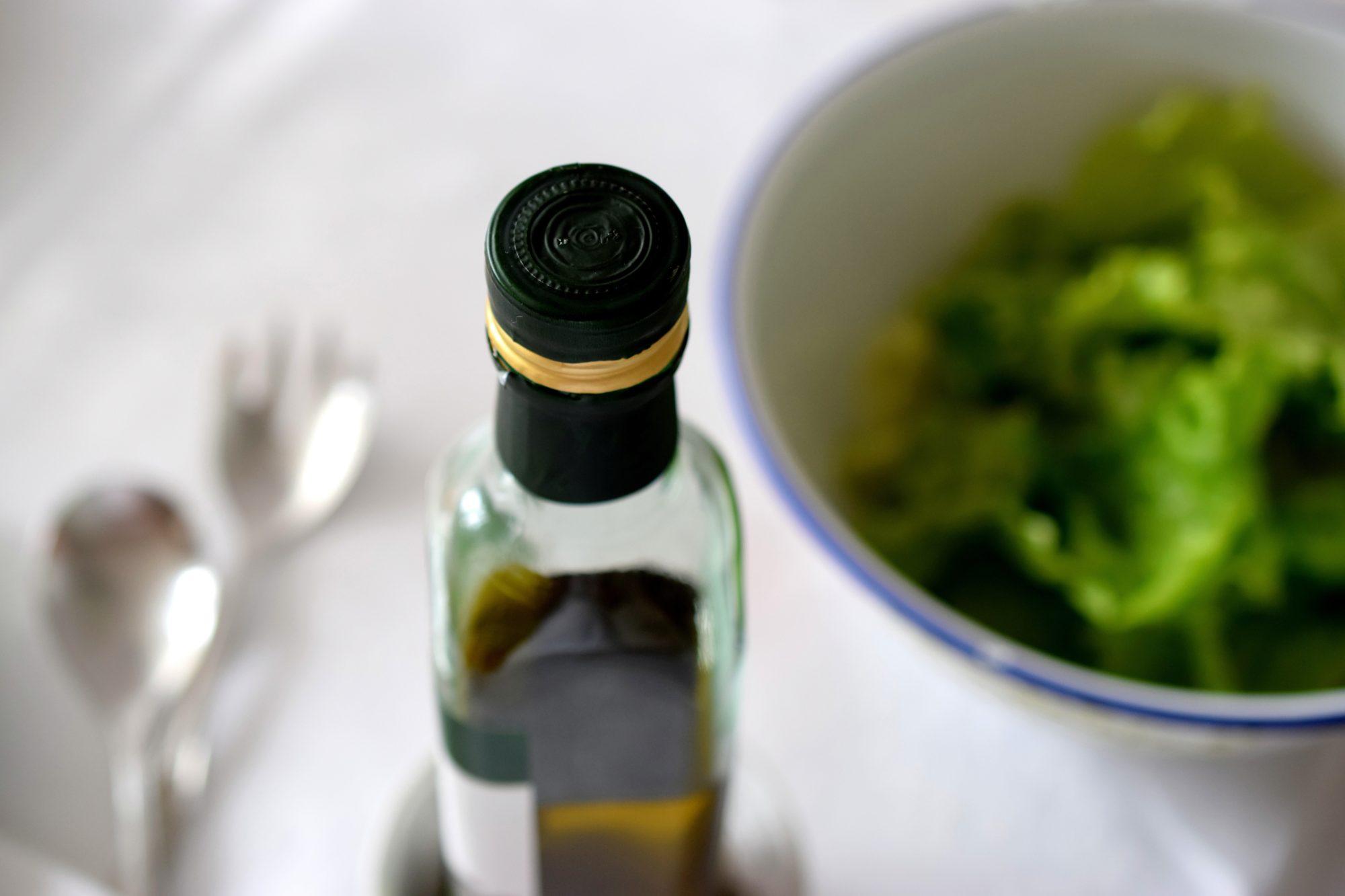 For many years, especially those when I was growing up and in particular around my teenage years, I believed that a low fat diet was the right diet for me. The fact that a low fat diet was promoted as the basis of a healthy diet at such an important time in my own development is critical to understanding how hard it has been for changes to happen.  The crazy thing is that my mum knew best. Throughout the 80’s and 90’s when I really got into nutrition she was the one who carried on stealing the bacon rind from my plate and sneaking mouthfuls of butter from the butter dish.

It’s taken far longer than I would have liked to get to a stage where I feel really comfortable eating as much fat as I feel like eating. Of course, you and I know, this is the right kind of fat. The ‘right kind of fat’ however wasn’t always the ‘RIGHT kind of fat’ though was it?

So many recent studies have not only failed to find a convincing link between saturated fat and heart disease, they have completely dissed so many other beliefs around fat and health too. In fact we now have compelling evidence that low-fat diets rarely work and that eating the right kind of fat is not only good for your heart but may also help you lose weight.  So why were we told something else for so long?

I’ve been looking into this subject for quite some time but there’s a really good book on the subject called ‘The Big Fat Surprise’ if you want to know more for your own knowledge and understanding. Back in 1953 a US Scientists called Ancel Keys carried out research on rates of heart disease compared to fat consumption in just 6 countries. His conclusion was that those in countries consuming a lot of fat were far more likely to have a heart attack than those who ate little fat.

However Keys presented his findings from the data of just 6 countries. In fact he had access to the data from 22 countries including France and Germany for example, countries with high fat consumption, but relatively modest rates of heart disease. Furthermore, the type of fat was not looked at in detail and no differentiation made between the fats from vegetable oils and saturated fat in meat/dairy.

Is Sugar To Blame?

Moving along the timeline a little and in comes a British scientist called John Yudkin. He raised a very valid point that there was actually a much stronger link between sugar consumption and heart disease. He also noted the close relationship between the number of televisions being bought and fatal heart attacks. This made him a thought-leader, or so one would have believed. It was the first time that someone of his stature had put his head above the parapet and said something different from the other scientists who all seemed to be following the trend towards a low fat way of eating.

Sadly, Yudkin was seen as some kind of oddity and his findings were questioned by other scientists. So much so that there is little mention of his work until Robert Lustig, a paediatric endocrinologist entered the frame almost 25 years later. He has managed to take Yudkin’s findings and further add to them whilst also using social media and the internet to raise our awareness of the links between sugar consumption and disease.

Back to the 1980’s and 1990’s where the low fat message seemed to have pervaded all avenues of food production. People were cutting down on dairy products and switching to sugary carbohydrates and vegetable oils and the food companies were only too happy with this because there’s a whole lot more profit in breakfast cereal than there is in eggs and way more in margarine than butter.

This is where the problems began. Let’s take margarine as an example. In processing margarine, manufacturers used a process called hydrogenation (gas pumped through oil at high temperature), which produces trans fats. Trans fats are those that the body simply doesn’t recognise or know how to break down. They’re what we now know to be the ‘bad fats’.

With low fat foods being the in thing it was really easy to find them at the local supermarket. Those were expanding at the rate of knots too so you could find low fat foods really easily. I found myself eating low fat spreads, 0% fat yogurts, skimmed milk and choosing ham in sandwiches over cheese. I even started drinking diet cola because I actually thought that was better for my energy levels than plain old water! What happened? I was just so hungry all the time. I felt I was obsessing about food, thinking constantly about the next meal. I was exercising quite a bit but ultimately I got sick. I ended up in hospital with glandular fever. Of course I don’t put this down to diet alone but I know that diet didn’t help. Following my illness I still didn’t learn and I carried on pumping my body full of ‘fake’ foods that had ‘healthy’ and ‘low fat’ written all over them. Energy levels were a constant problem. In my early twenties I regularly wanted to take a mid-afternoon sleep at my desk. I just put it down to my job being a bit dull.

It took me the whole of my 20’s and even well into my 30’s before I discovered that carbohydrates are simply less satiating than fat or protein. I am glad I learnt this when I did. I am glad it has allowed me to question the standard advice given to parents these days on how to provide nutrient-dense meals for their children. Unlike the guidelines I do not believe that meals should be based around carbohydrates. I believe that carbohydrates can be part of a balanced meal. Unlike me in my 20’s where I ate pasta, potatoes, rice or bread with just about every meal, my children don’t see these foods as a necessary part of a meal.

When I first graduated with my second degree in nutrition in 2009 I still found myself warning people against eating too many eggs due to the effect that they might have on cholesterol levels. I wince at the thought of recommending such tosh these days but back then I was doing what I thought was best. A study in the British Medical Journal in 2013 concluded: ‘Higher consumption of eggs is not associated with increased risk of coronary heart disease or stroke.’

How Does Our New Knowledge Affect Our Children?

As a parent of children in 2016 I feel empowered with a level of knowledge around healthy eating that allows me to conclude the following: