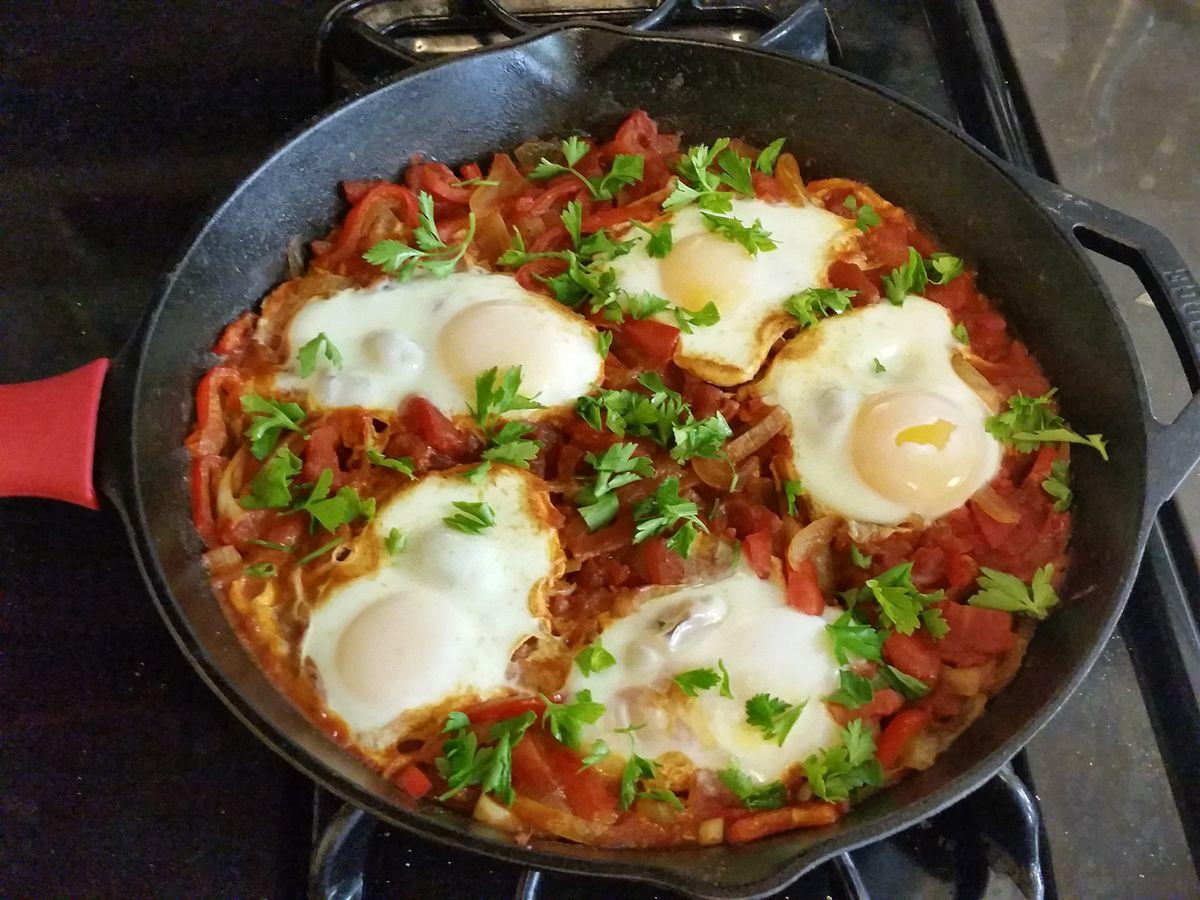 Have you ever tried to eat far healthier then wondered why the food you’re eating simply isn’t satisfying you? The thing is there’s some simple science that helps explain what’s missing.  No, it’s not simply that the food you’ve chosen to eat is “rabbit food”, it’s that the food choices people often make on a so called “healthier diet” are often lacking in UMAMI.

Umami is our fifth taste. For a while now we have been familiar with sweet, sour, bitter and salty as the four core tastes but the fifth is a relative newcomer in terms of its discovery and identification. It was first used in 1908 by a Japanese professor, Kikunae Ikeda, but the flavour has been incorporated in food around the world for centuries. It’s the taste and mouth feel most would describe as “savoury”. Examples include broths, gravies, soups, shellfish, fish (including fish sauce), tomatoes, mushrooms, yeast extract, cheeses, and soy sauce.

There are many examples of umami-rich ingredients from all over the world and when you think about the dishes made with these ingredients you may already start to feel enjoyment and a positive attitude towards these foods. A Thai curry made using fish sauce, marmite on toast, a salad dressing made with anchovies, a slice of ripe cheese, bolognaise (with cooked tomatoes). They’re all satisfying dishes and our enjoyment of them lies in their umami content.

How To Get The Most Satisfaction From Healthy Foods

If you want to start incorporating umami-based ingredients into your meals and dishes then let me share the following ideas with you:

Add aged cheeses to pasta dishes and soups. Parmesan and pecorino are ideal for this. They have a strong and salty taste.

Use anchovies to add umami to pasta sauces to bring out the flavour of the tomatoes and create a more rounded flavour or in salad dressings. You need only a small amount to bring the umami benefits to the dressing.

Put tomato paste in soups and sauces. It can also be added to tomato soup, beef stews, pasta sauces, or even gravy.

Add kombu to broths and soups. This is a type of kelp (seaweed) used in Asian cuisine to make the base of a broth.

Worcestershire sauce is made with anchovies, molasses, vinegar, and tamarind, though there are also vegan-suitable versions on the market now too. Add it to soups, pasta sauces, and marinades.

Soy sauce is created by fermenting soybeans and can be used to add umami to stir fries, fried rice, and even pasta sauces alongside Worcestershire sauce.

Fish sauce is made with salt, sugar, and fermented fish. It’s a powerful flavour addition to curries and sauces, particularly those of Asian cuisine origin.

Miso paste is also made by fermenting soybeans. You can gain satisfaction from dishes by adding a tablespoon of miso paste to sauces and soups, in dressings or in broths.

Using this simple concept you will find more enjoyment from the food you eat whilst also being able to make healthier choices and not overeat. Understanding umami can really go a long way to helping us manage our appetite and weight.