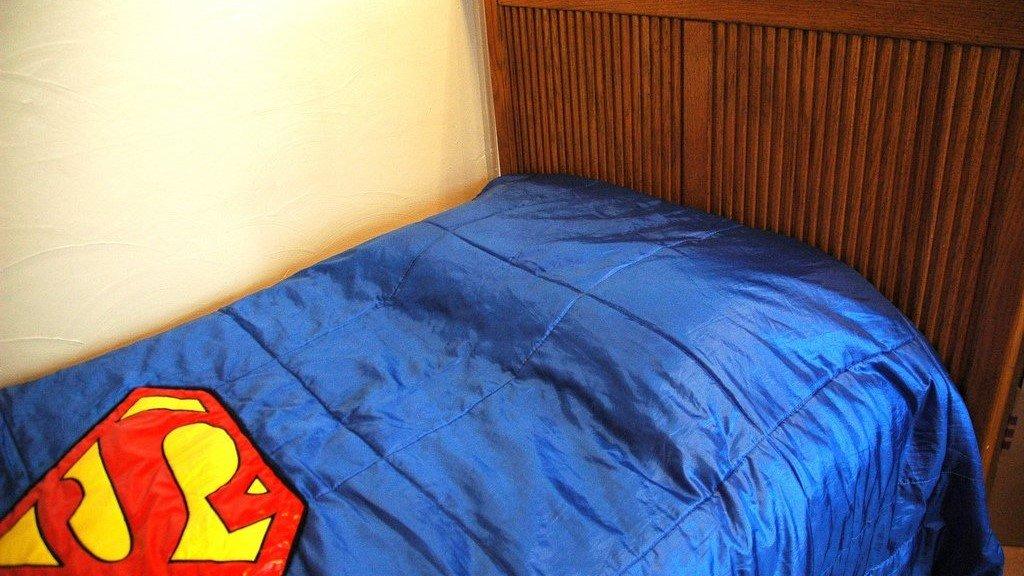 Bedwetting can be incredibly distressing for both the child and the parent. Yet it is a common problem and thousands of children suffer every night. If you have a child who still wets the bed and you have tried all sorts of therapies or are contemplating doing so allow me to bring to your attention a few nutritional considerations.

Bedwetting is corelated to:

By addressing any one of these but ideally all three there may well be some improvements.

In fact, in 2018 Rhamani et al reviewed the effects of vitamin D and omega 3 on bedwetting. This was a randomized, placebo controlled double blind trial of 162 children. In such a trial some of the participants are given the treatment whilst others are given fake treatment (placebo) and neither the researchers nor the participants know which is which until the end (hence it is termed a “blind” trial).

After 8 weeks there was a:

A major contributing factor to bedwetting is constipation. A 2013 report in Urology states that constipation likely affects between 0.7% – 29.6% of children. Constipation and bedwetting are linked as non-voided stools in the rectum press against the bladder, decreasing the ability to hold urine.

So if your child is suffering from bedwetting each night and you haven’t considered low Vitamin D, Omega 3 status nor have you thought how their constipation may be linked then these may be areas you would like to look at.

Posted in Controlling Your Appetite and tagged child nutrition