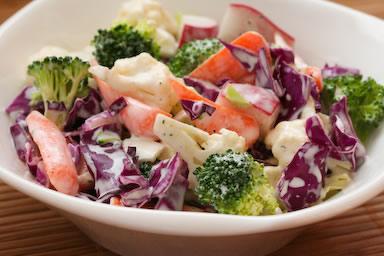 Have you ever thought to yourself that crunchier or solid foods seem to make you feel fuller and more satisfied than softer foods? Since it has become evident that weight and the current, life-threatening coronavirus are linked many have decided to try and reduce their weight. Some will be seeking quite drastic weight loss options, such as extreme calorie or food restriction diets. These make it easy to lose weight in the short term but harder to stick to the plans and keep the weight off.

What if there was a healthier alternative to weight loss and it was as simple as changing the texture of the food choices you make? Knowing this simple food texture trick is an easy-to-implement new way of tweaking what you already eat and enjoy. There is a lot of research on this subject dating back over 20 years yet it’s not something you tend to see or hear discussed in the mainstream media. The research indicates that solid and more viscous foods do a better job of increasing satiety and lowering overall [daily] calorie consumption than liquid foods.

Let us review the evidence:

So if you’d like to lose some weight or are worried about consuming too much over this strange and uncertain period then next time you are considering your meal options try and include more crunchier and solid foods to increase satisfaction and reduce calorie intake.