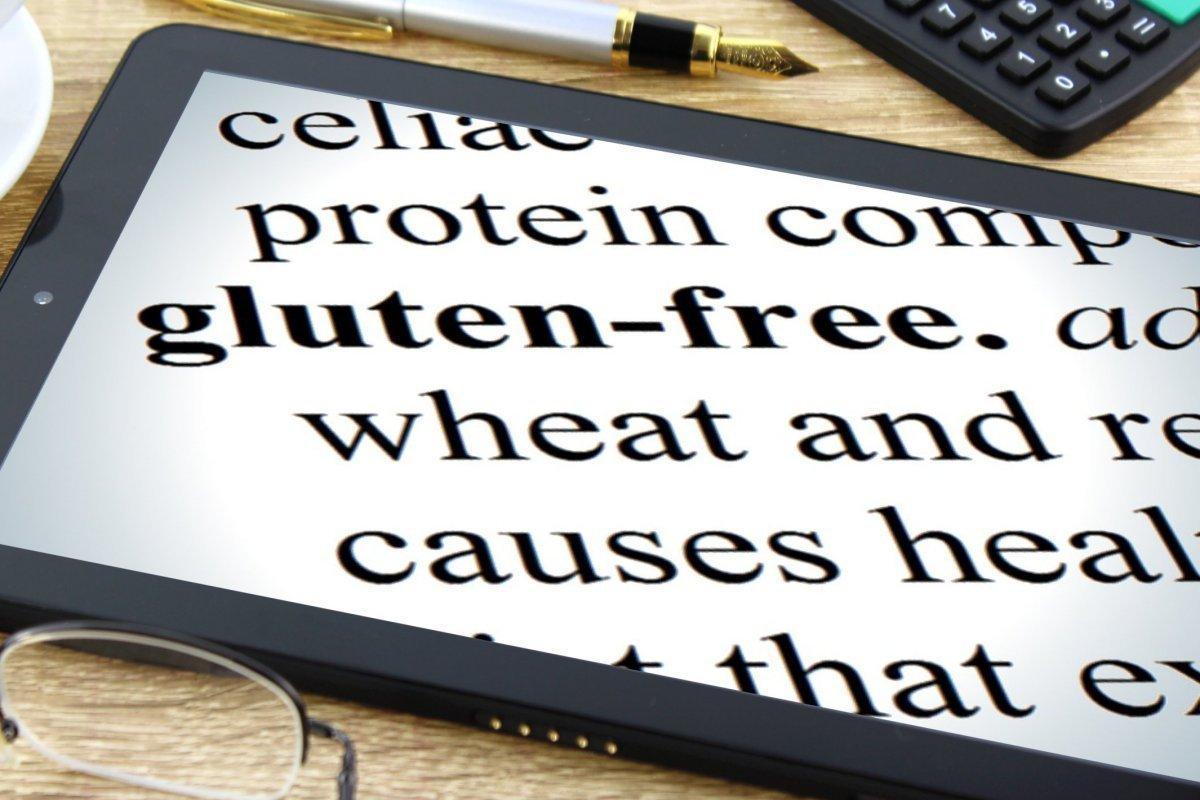 How do we know if the wheat we are eating is good quality wheat or not? It’s tough these days to tell because as consumers we are so far removed from the production process we simply have no idea where the wheat we eat was grown nor how it was grown.  Yet, we have the government telling us to consume wholewheat as part of a balanced diet whilst others are saying it’s toxic. It’s confusing isn’t it?

Let me tell you what I know and what informs my decisions as a parent. Us humans have been consuming wheat for literally thousands of years. Whilst it is something we have been eating for years most common diet-related issues and diseases are recent. In short we cannot blame old wheat for our new health problems.

However, the wheat we eat today is not the wheat our grandparents grew up eating. It is so different and that may be why so many people and children in particular struggle with modern wheat. So what has changed?

The upshot of all of this is that some people believed to have a gluten sensitivity actually have a modern wheat sensitivity.  The frustration for me as a nutritional therapist is that as more people who demand gluten free products, the more the food industry responds. However most gluten-free versions of traditional wheat-based foods are actually what I would describe as ‘junk food’. Check the ingredients and you’ll likely see some combination of rice starch, cornstarch, tapioca starch, potato starch and guar gum as a substitute for white flour. These are the same kind of highly refined industrial starches that spike blood sugar as much—or even more than—white flour.

So, in short, modern wheat plays havoc with blood sugar levels and is less nutritious. Furthermore it may create or be the reason for wheat sensitivity. As a result I tend to limit the amount of wheat the children have in their diet and specifically in their lunches which is where you tend to find a lot of wheat i.e. sandwich, cake, biscuit, savoury snacks that are wheat based. The children tend to have oat, rice, buckwheat or corn based crackers and savouries. I also use alternative flours such as spelt, buckwheat, quinoa and oat flour for their baked lunchbox biscuits, cakes and flapjacks too.