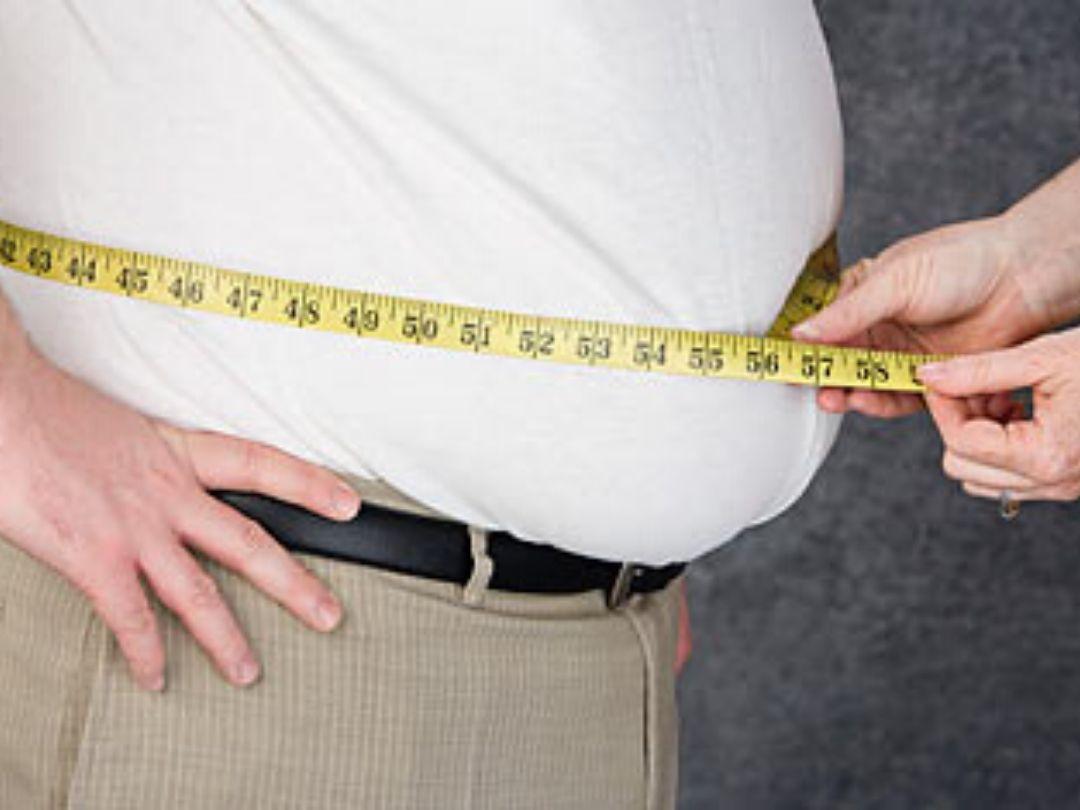 As a society we are very quick to make jokes about people’s changing appearance as they get older. We often joke about men gaining weight around their middle in their middle age. The fact is that as men get older it does get harder for them to lose belly weight. It’s the same for women of course but for different reasons, or should I say different hormones?

It may surprise many men to learn that oestrogen is found in their bodies – in fact, not only do men produce it, but it’s essential for healthy bones, brain and libido. However, oestrogen dominance is quite a modern phenomenon by comparison to testosterone levels declining. That’s because oestrogen makes its way into the human body through food, water and the environment.  Men are more exposed now to oestrogen than ever. The so-called xeno-oestrogens – chemicals found in pesticides, plastics and other materials are abundant. What’s more, they are fat-soluble so store themselves easily in the body.

Testosterone plays an important role in maintaining a healthy weight and shape during younger years. In fact, it binds to fat, carrying it out of the body so less is stored around the middle. It also helps to build muscle, speed up the metabolism, and maintain insulin sensitivity (which prevents diabetes).  As levels of testosterone start to decrease naturally from about the age of 30 onwards this encourages the body to store fat – particularly around the belly, where it not only is it unwelcome from a looks standpoint but can increase the risk of heart disease and diabetes.

Another hormone to become familiar with is human growth hormone (HGH). The more HGH you have surging through your veins, the stronger and leaner you’ll be. It builds stronger bones, increases energy, improves sexual performance and increases the quality of sleep. This is another hormone that enters rapid decline as men enter their 40’s. This drop in hormones leads to a reduction in muscle mass and because muscle tissue is the single largest consumer of glucose in the body, losing it means less is used up – and any excess is converted into body fat stored around the middle. Less muscle mass also means your body doesn’t process carbohydrates as efficiently, so eating too many triggers weight gain.

The Effect of Middle-Aged Spread on Mental Health

For many, the inability to maintain a youthful appearance can undermine their confidence and self-esteem. At this point in men’s’ lives they may also be experiencing other changes such as the frustrations of parenting teenage children, experiencing the loss associated with home leavers, frustration or stress in their jobs, and this combination of changes with low self-esteem can impact on relationships as well as performance at work.

So, what can you do to address middle aged spread?

Protein is the building block of muscle, and since muscle mass diminishes as you age, you need to up your intake.

Ensure you have protein with every meal. Healthy sources include nuts, seeds, fish, dairy and lean meat.

2. Make sure you WORK those MUSCLES

The more muscle you have, the more calories you burn, even when you’re not exercising. So, as you age, it’s important to do what’s called resistance training – exercising with some form of weights – to keep your muscles strong.

Where HGH is concerned the type of exercise is very important indeed. What many people don’t realise is that HGH is only released when you activate our super-fast muscle fibres.  Whilst aerobic cardio only works your slow twitch endurance fibres.

Beyond about 45 minutes of exercise there is a marked drop in growth hormone and cortisol levels increase. So shorter, more intense periods of exercise are better for reducing middle-aged spread.

Midlife can be a time of high stress – juggling troublesome teenage kids, elderly parents and high-pressure work. But research has linked high levels of the stress hormone cortisol to an accumulation of fat around your midriff.

4. Use every opportunity to STAND UP

Being sedentary for too long decreases the activity of an enzyme called lipoprotein lipase, which helps you burn fat around the middle. Standing, however, burns twice as many calories as sitting.

Our sleep quality often declines in middle age, but when you’re short on sleep your appetite increases, meaning you eat more and gain weight.